What are Residential Mental Health Facilities?

Residential mental health facilities like ViewPoint Center are often more cost effective than outpatient therapeutic options because individuals can get the help they need in a shorter period of time with a team of experienced, caring clinical professionals rather than care over an extended period of time. 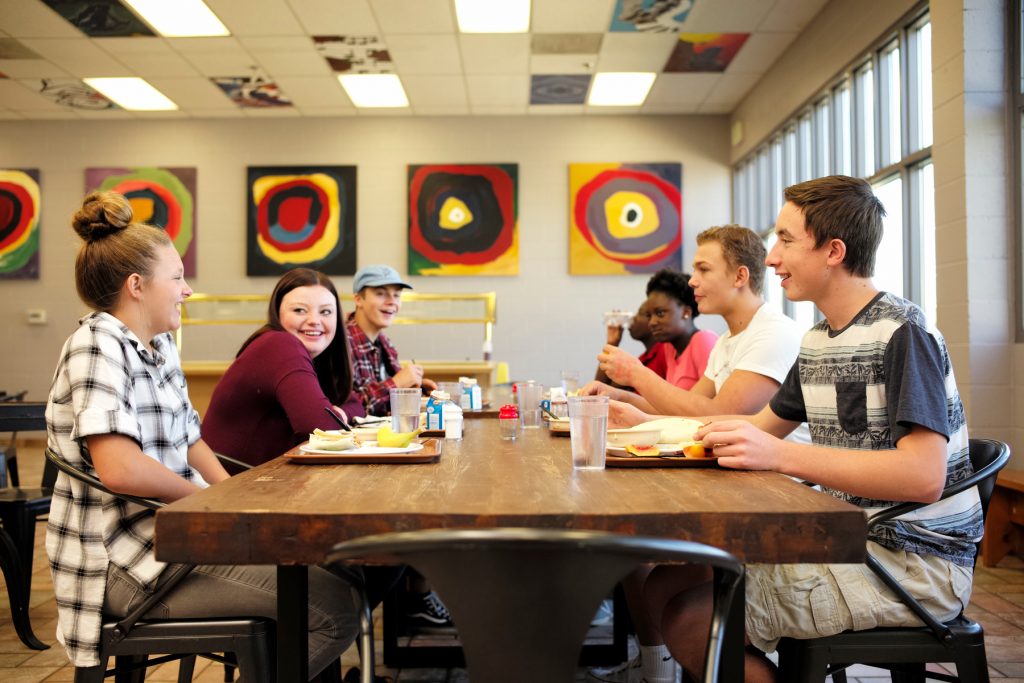 Why send your teen to ViewPoint Center?

Because of the wide scope of treatment options at ViewPoint Center, many different mental health struggles can be addressed. Our facility helps individuals struggling with mental health issues such as depression, anxiety, schizophrenia, bipolar disorder, eating disorders, substance use, trauma, and oppositional defiant disorder. Other instances where ViewPoint Center might be the best solution for an individual include: 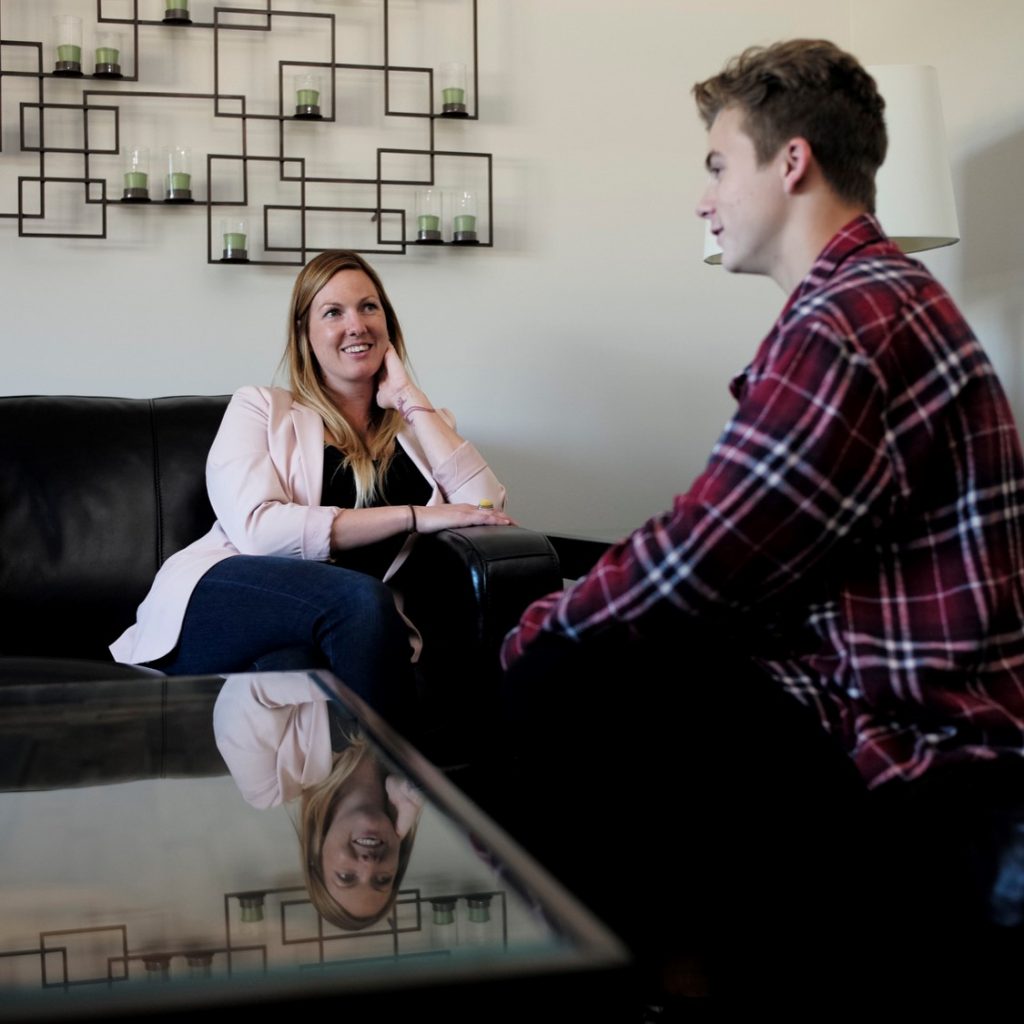 What are residential mental health facilities?

In a recent article in the Sun Coast News, mental health professionals are utilizing art as a way to help improve mental health. According to the article, art therapy has been helpful in helping patients resolve conflicts, improve interpersonal skills, manage stress, and deal with problematic behaviors. Many residential mental health facilities offer such art therapy techniques.

One article on CNN discusses the powerful journey of one young woman struggling with bipolar disorder. After being hospitalized in residential mental health facilities and a period of time going through outpatient therapy, the young woman was able to find the best treatment plan for her specific symptoms. With the support of her entire community, the girl was able to work through her mental health struggles.  The journey was a long and painful one, however, in the end she was able to find success and hope for the future.

According to a recent study conducted by the University of Texas at Arlington, screening for depression and risk of suicide can help healthcare providers prevent suicide in teens. An estimated 80 percent of all 12-18 year olds are evaluated in a primary care environment every year. Often, healthcare providers are too busy to identify specific mental health conditions in teens. This occurs because depression symptoms in teens often look like regular teen angst, including moodiness, sadness, changes in appetite and sleep schedules.

According to a 2015 study by Uni Research evaluating the association between sleep problems and self harm. The study found a strong relationship between insomnia and self harming behaviors. Researchers found that depressive symptoms were responsible for a few of the self harming behaviors. These associations remained significant even later in the study, which were fully adjusted analyses.

A study conducted by the University of California Los Angeles found that young people who had mild episodes of depressive behavior, anxiety issues, or behavioral struggles were more likely to develop serious issues the made it difficult for them to be successful later on in life. By sending children to a residential mental health facility, these problems may have been helped and overcome with therapy and medication.

According to new research from the University of British Columbia, young people who have a positive relationship with their parents are less likely to attempt suicide. Unfortunately, suicide is the third leading cause of teen death throughout the world.